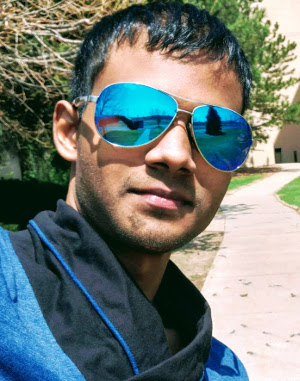 Praveen Palanisamy is the Principal AI Engineering lead for Project AirSim in the Autonomous Systems Business Incubation group at Microsoft, building an end-to-end (Perception + Scene-Understanding + Prediction + Planning + Control) autonomy platform for autonomous aerial robots and systems using Simulation, Planet-scale Synthetics, Deep Learning and AI. Prior to that, he was an Autonomous Driving AI Researcher at General Motors R&D in Michigan, where, he developed planning and decision making algorithms and architectures using Deep Reinforcement Learning. He is the lead inventor of 20+ patents in the area of learning-based autonomous mobile systems. He has authored two practical books – HOIAWOG and TensorFlow 2.x RL Cookbook for use by ML engineers, researchers, students and enthusiasts. He has worked at a few early-stage startups as a tech lead. He obtained his Graduate degree from the Robotics Institute, Carnegie Mellon University, and worked on Autonomous Navigation, Perception and Artificial Intelligence as a Research and Teaching Assistant. 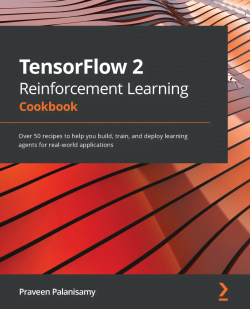 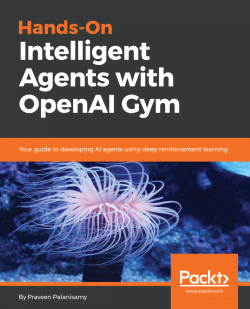 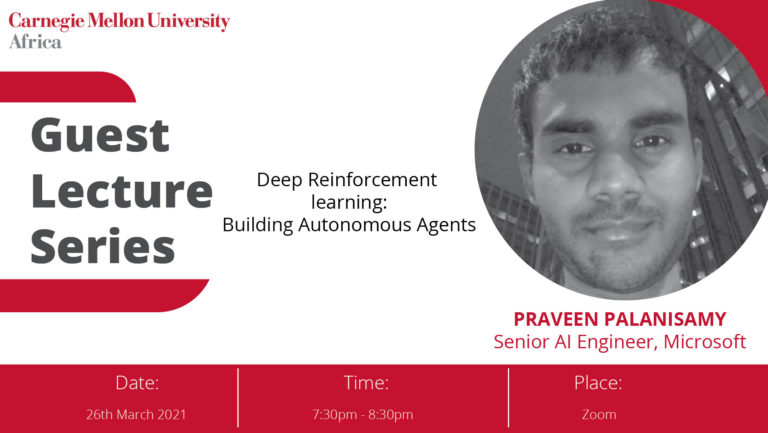 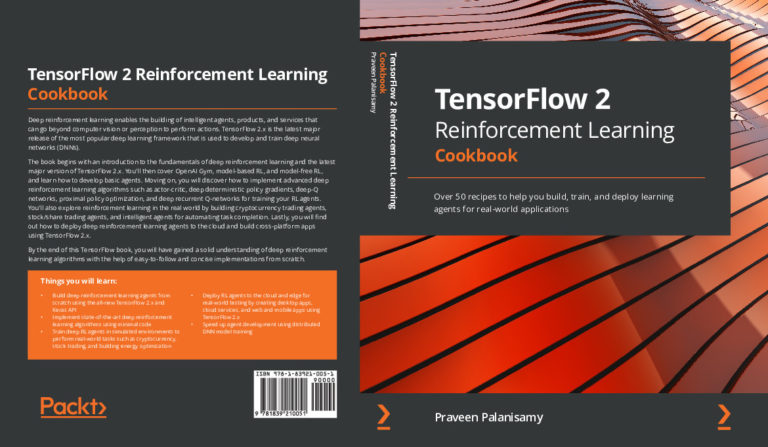 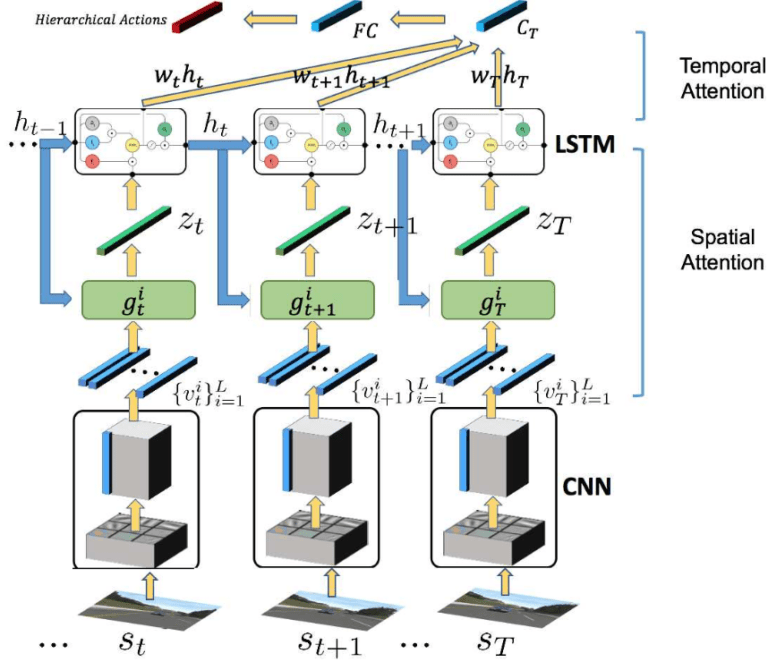 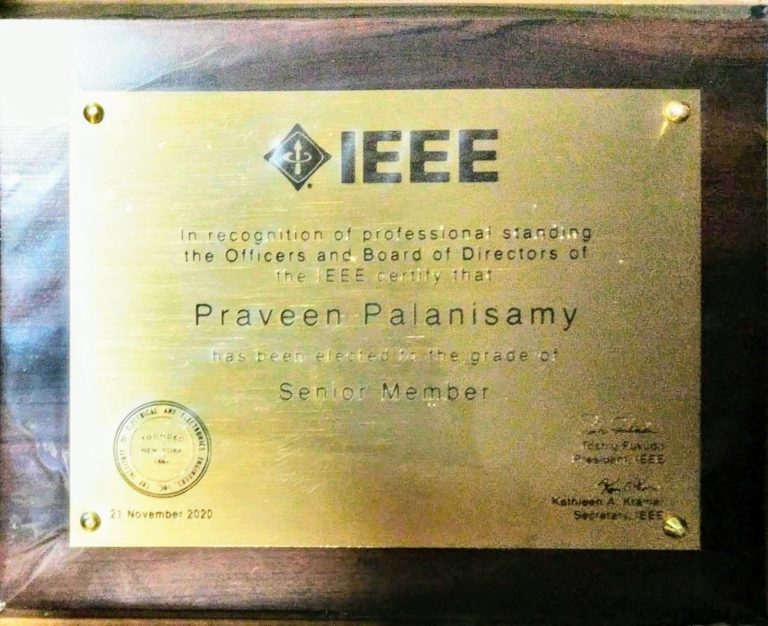 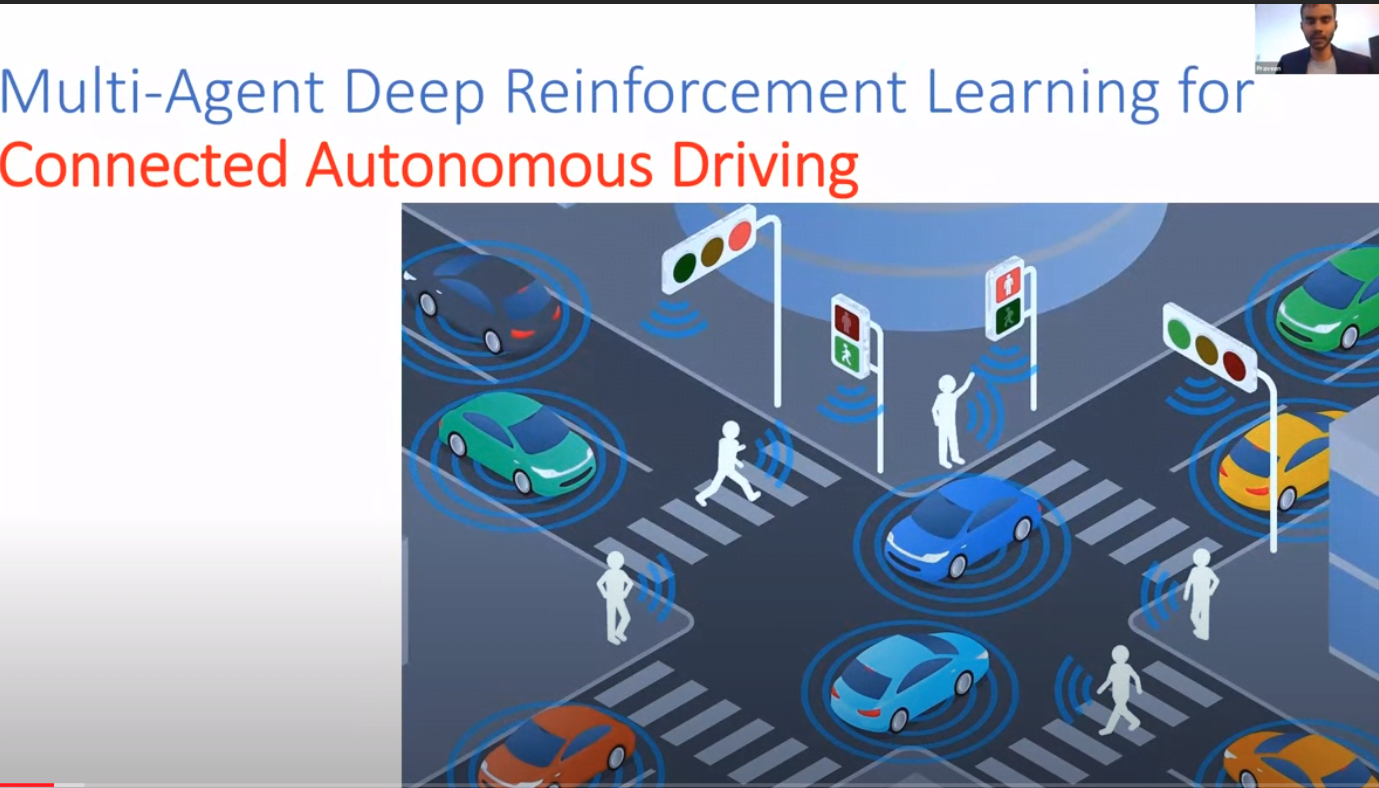 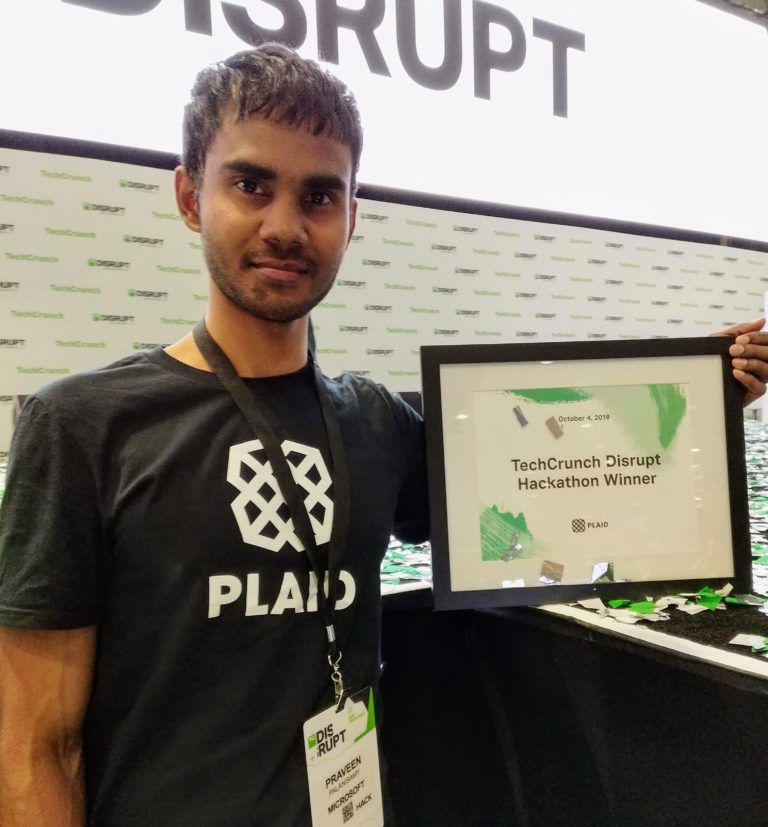 Best Reinforcement Learning eBooks of All Time! compiled by BookAuthority. BookAuthority collects and ranks the best books in the world, and it is a great honor to get this kind of recognition. Thank you for all the reader’s support! You can learn more about the HOIAWOG book here. The source code for all the agents, algorithms and implementation details are available on GitHub. You can get a copy of the book from Amazon. 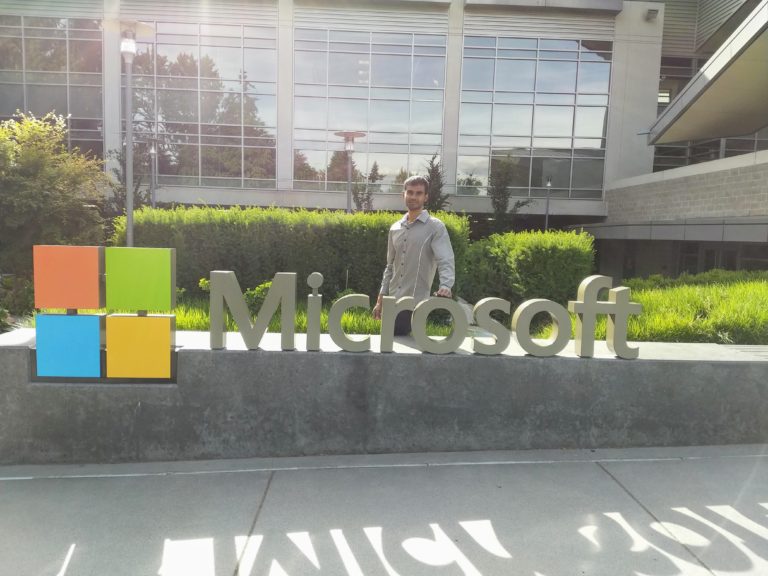 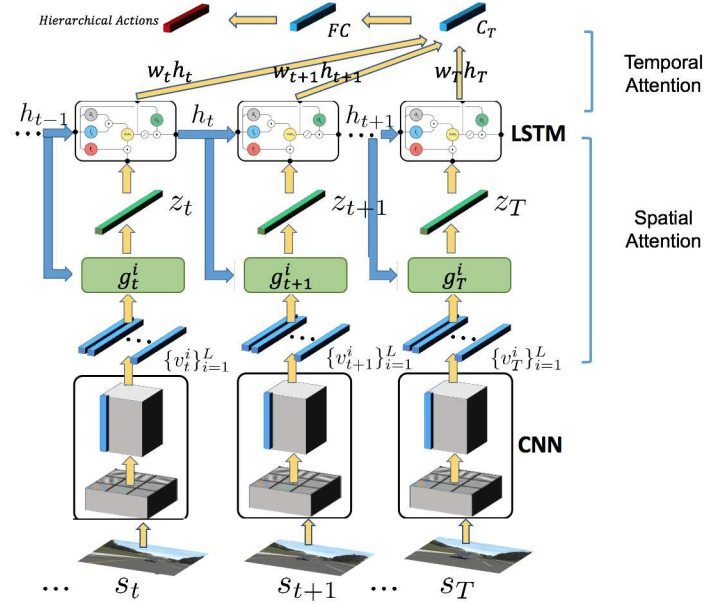 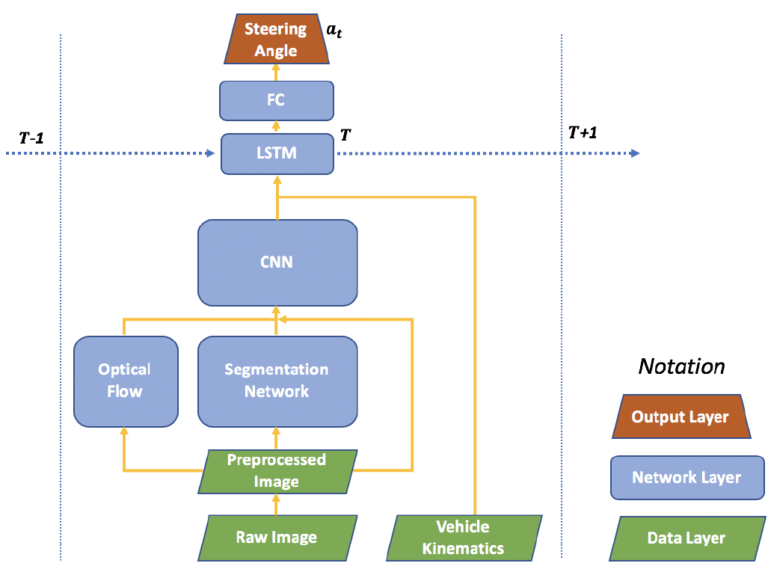 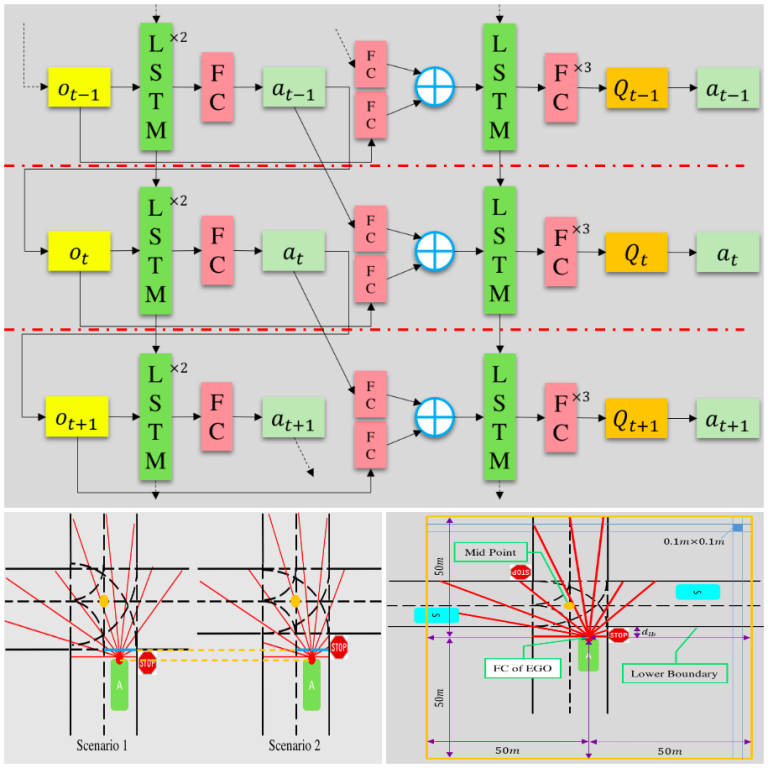 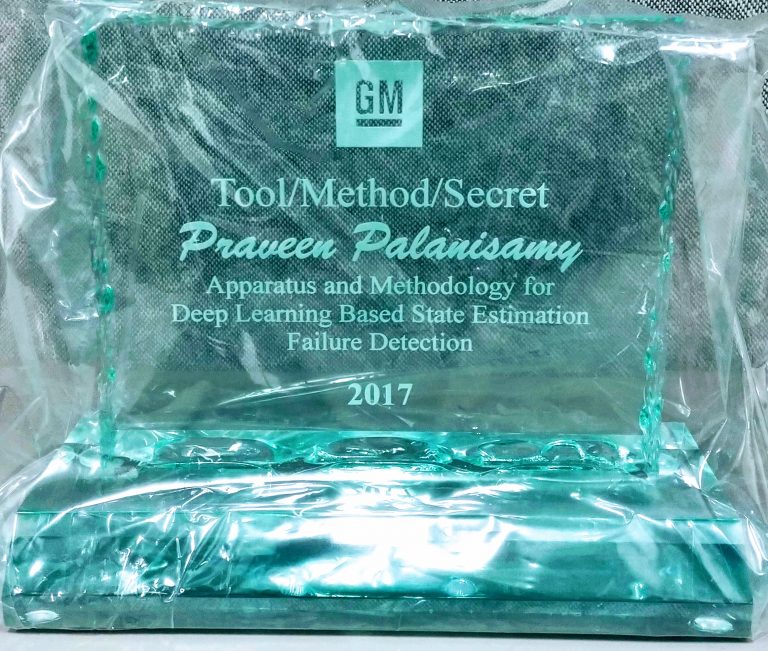 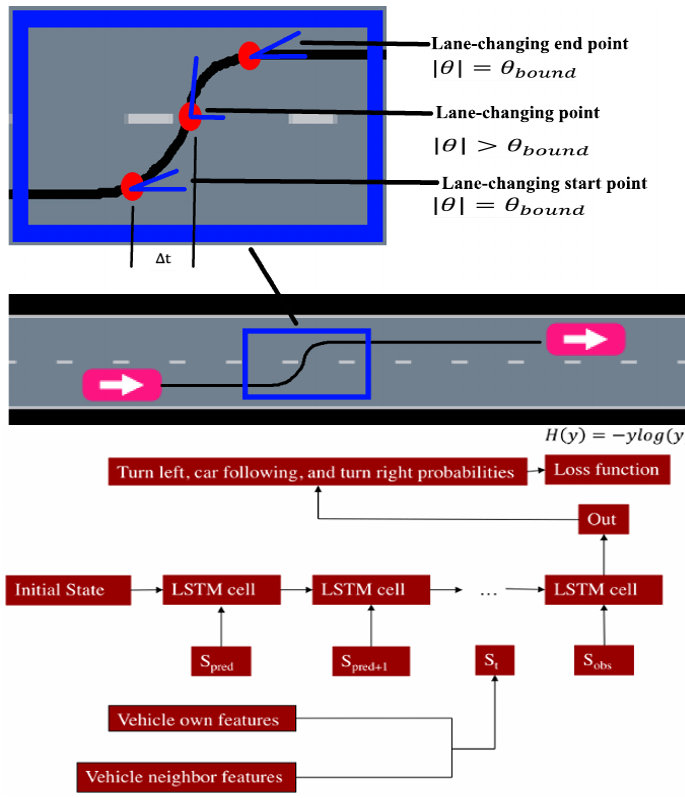 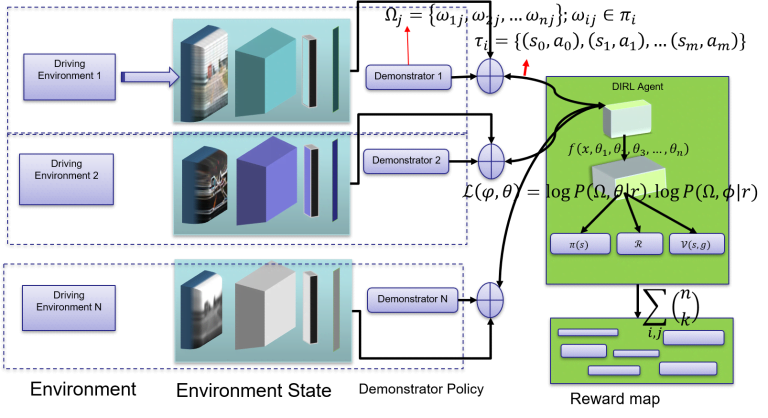 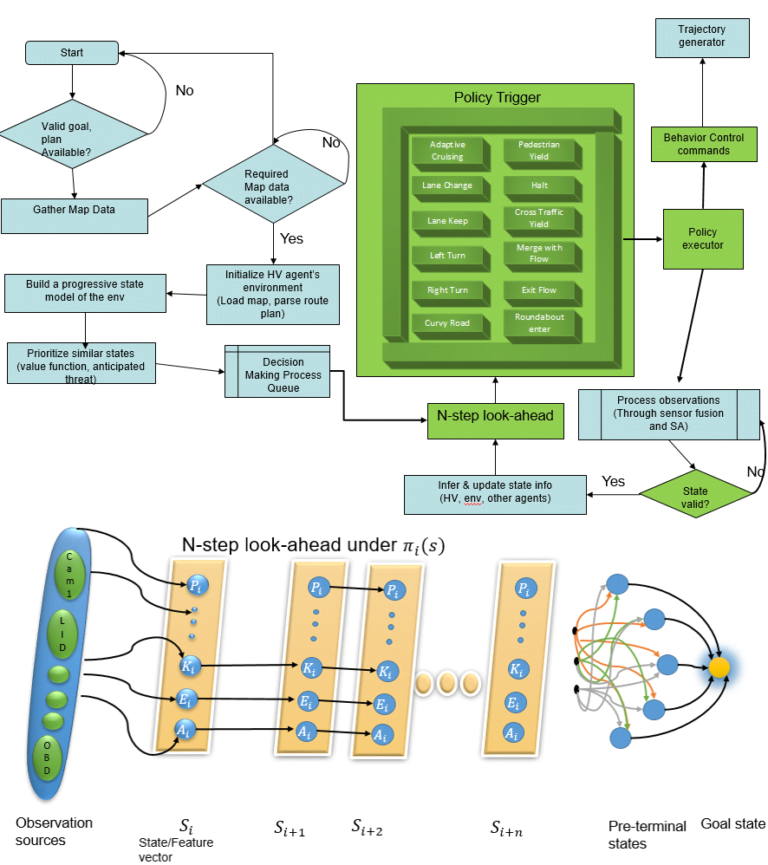 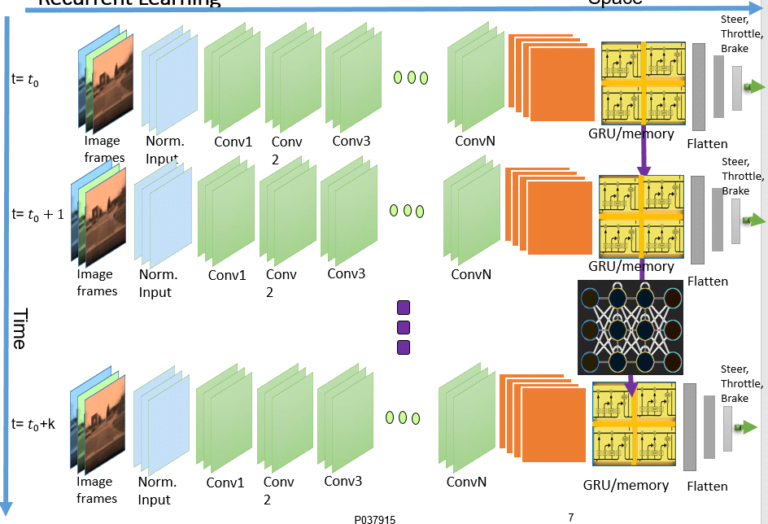 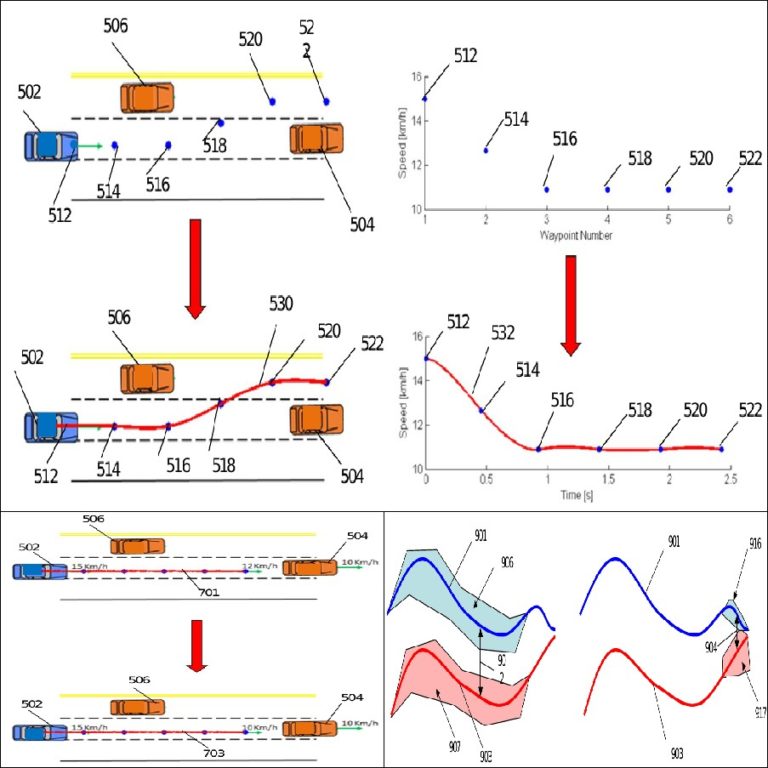 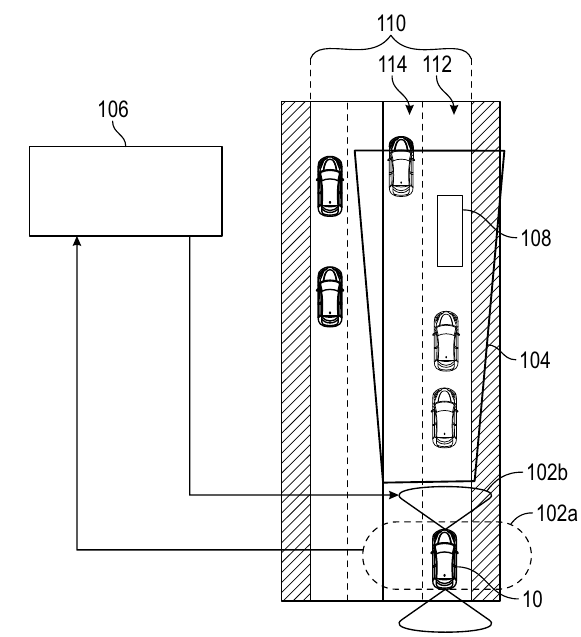